JACKSON, Tenn. –And the award goes to… WBBJ talks to the winner of this year’s Miss Tennessee Volunteer scholarship pageant winner.

Paige Clark was crowned 2023 Miss Tennessee Volunteer. It’s been less than 24 hours since she’s won and she says the feeling is still surreal. 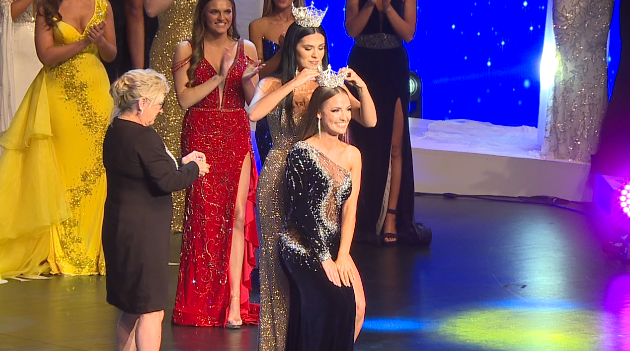 “Never in a million years did I think that my name was going to be called, because I was standing next to 35 other incredible women, so smart and so talented, and for the judges to pull me out of those outstanding women, it’s just an amazing feeling,” Clark said.

Most contestants start competing in pageants at a very early age, but for Clark, she’s only been participating in them for two years.

“I already had a good sense of how I felt on stage, just from when I was a professional clogger for nearly four years in Pigeon Forge at the Comedy Barn Theater at Hatfield and McCoy Dinner Feud. So, I’d already built my confidence from being in front of crowds and I wanted to try out pageants, since it was just a different aspect of being on stage,” Clark said. 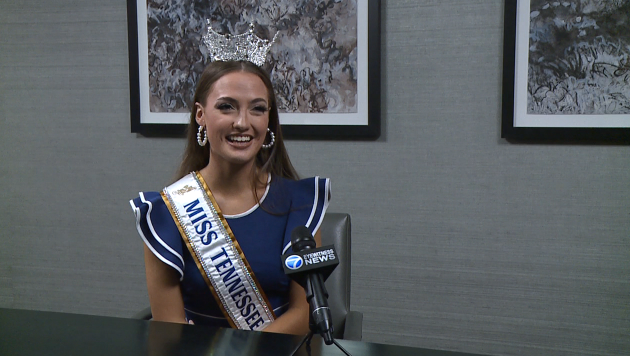 And different it was, she said during the week she faced a few struggles right when the competition began.

“After the first night of preliminaries, I had an exam to take. So, I got back to the hotel and I took my exam and just all of the emotions were flooding in, about being nervous and doing the first night of competition,” Clark said.

Clark attends John Hopkins University and is studying to become a pediatric nurse practitioner. Winning the pageant not only crowned her as the new Miss Tennessee Volunteer but awarded her $10,000 in scholarship money.

“My passion is all about the next generation, everything from my job right now of being a pediatric nurse, to my community service mainly working with kids, and then my future career of being a pediatrician. That’s my drive and I knew that my purpose with children, aligns perfectly with the title of Miss Tennessee Volunteer,” Clark said.

After winning Miss Tennessee Volunteer, Clark will move on to compete as Miss Tennessee in the Miss Volunteer America pageant next year at the Carl Perkins Civic Center.

Miss Tennessee Volunteer would like to thank all of her sponsors, family, and everyone who has helped make this happen.