Rod Run is the area’s largest automotive event. Some people on social media said they’d like the show to end and move somewhere else, while others praised the event.

PIGEON FORGE, Tenn. — The Pigeon Forge Police Department said a fight broke out at a Pilot gas station on the parkway before shots rang out over the weekend.

Officials said four or five people were involved before someone fired two shots in the air. According to the police, no one was hurt.

In a video from the scene shared with 10News, a large crowd is gathered at the Pilot gas station. A couple of people appear to be standing on top of cars.

After a few moments, a cluster forms around some sort of scuffle. Two gunshots are heard. It is unclear who fired the shots.

People appear to scatter from the cluster, and someone off-camera can be heard saying “That’s a gun” just before the video ends. 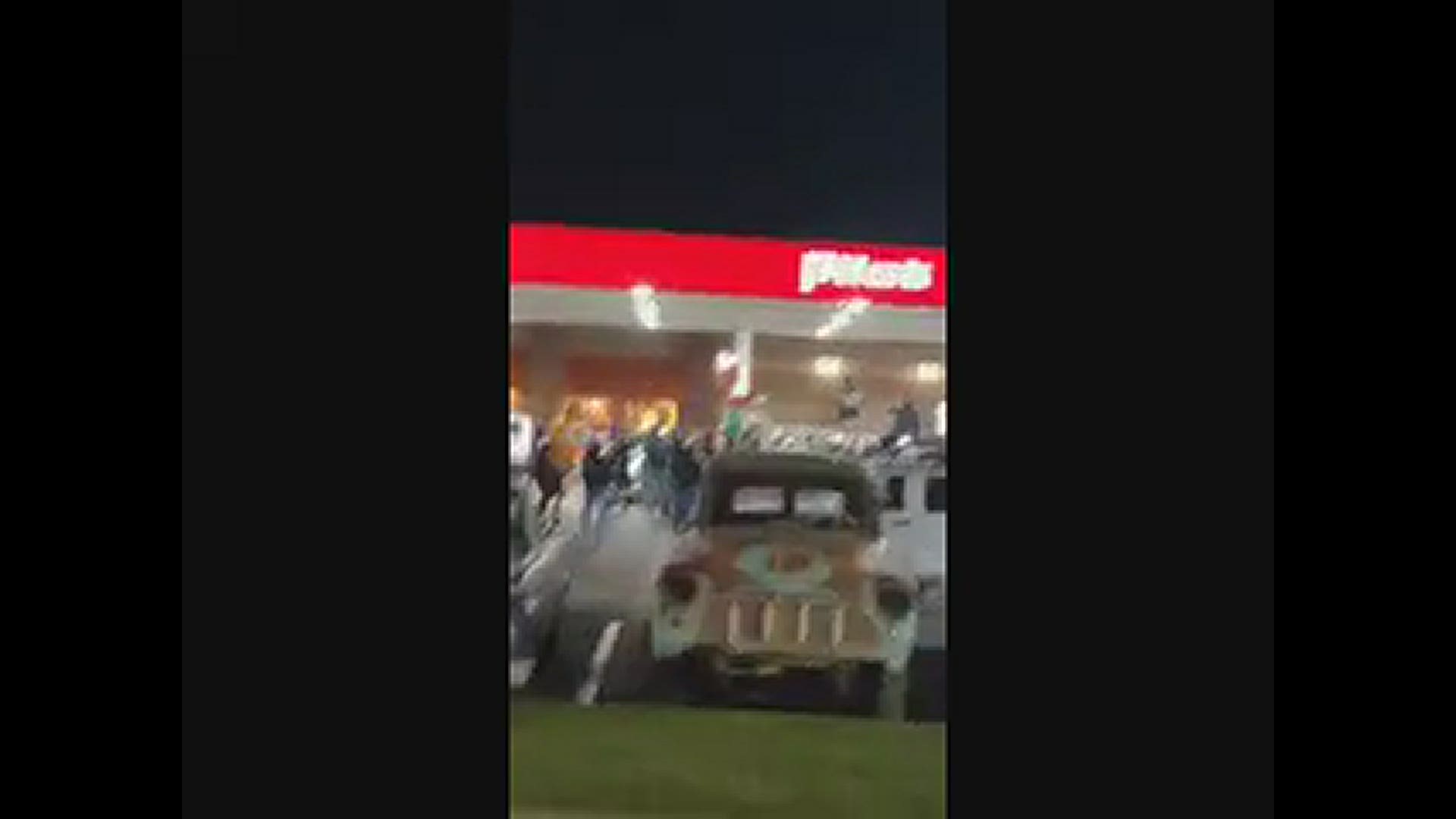 Rod Run is the area’s largest automotive event. Some people on social media said they’d like the show to end, while others praised the event.

“This year, it was busier than usual,” said Alex Thomas, who lives in Pigeon Forge.

Over the weekend, Thomas drove down the parkway, where he says he saw a bigger crowd than expected.

“You’ve got one side of town, the other side of town all packed; you can’t get anywhere,” he said.

He also witnessed some not-so-good behavior.

Thomas says he can see why some people would like the show to move elsewhere.

“I feel like this year and years to come, it’s just getting harder for people to maintain themselves,” he said.

Police are still investigating the shooting.