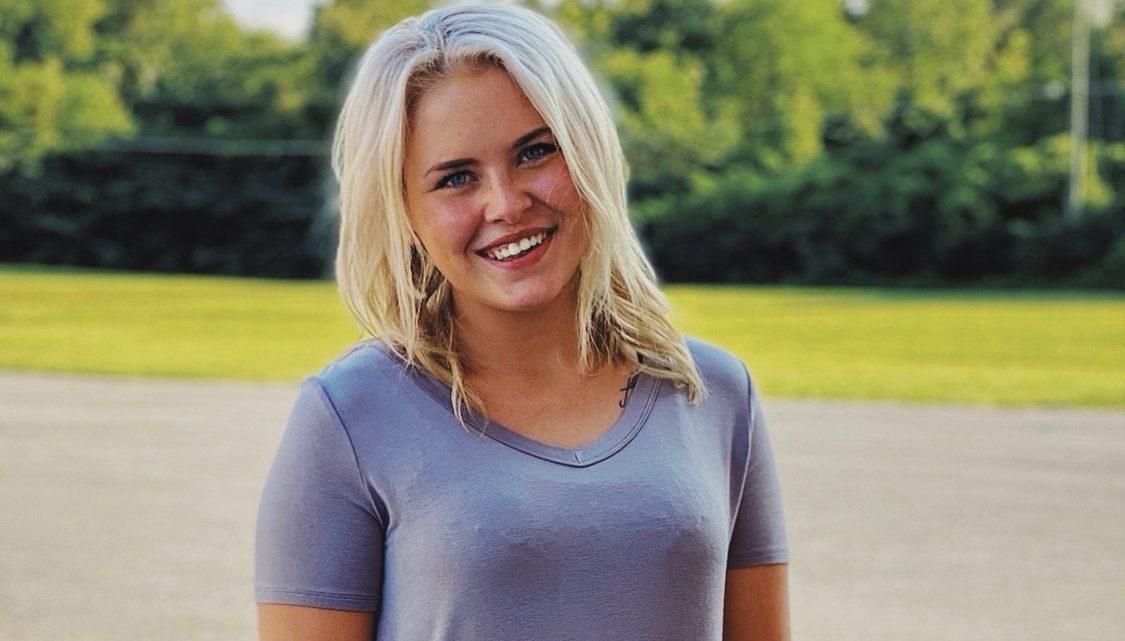 Madison Looser earned her associate degree from Walter State Community College during high school and is now a junior at ETSU Sevierville majoring in radiology.

Looser suffered a hip injury during her junior year at Pigeon Forge High School, which took a year to recover. During this time, she was no longer participating in sports and decided to use her free time to get as far ahead academically as possible.

Looser’s sister took dual enrollment classes, inspiring her to do the same. Looser had the support of her high school counselor, principal and advisor at WSCC. They helped ensure Looser had credit for both high school and college classes. With Looser’s determination, she was able to complete her associate degree upon graduating high school in 2020.

“I knew what I wanted to do in high school,” said Looser. “So being able to just go ahead and pursue that instead of having to wait and take all the high school curriculum.”

Being able to take classes in what interested Looser motivated her efforts. She enjoyed taking college classes during high school. She was already friends with students ahead of her, so the social adjustment was not difficult.

“Everybody was going to get their degree,” said Looser, “It’s not as much of the high school, everybody wants to be social. You can talk to people, everybody’s nice, but everybody’s there for a certain reason.”

Looser is a Partners in Progress Scholarship recipient. The scholarship is awarded to juniors at the Sevierville campus within certain academic programs.

Looser is pursuing her bachelor’s degree in Radiology ahead of her peers, allowing more freedom in her post-graduation plans.

During high school, Looser played basketball, volleyball and lacrosse and was a part of Rho Kappa, Teenboard, the French National Honors Society, Beta Club and the Interact Club.

Looser is a well-rounded student who utilized her resources to reach her goals.

“If you have a specific goal, you already know what you want to be, this would be the way to go,” said Looser.