He helped the Tigers claim a second consecutive runner-up finish in the TSSAA Division I Class AA state tournament in May.

Loy is the second Pigeon Forge player to win the award, joining Will Crowe, who won the award in 2013. Crowe played college baseball in the Southeastern Conference with South Carolina.

Loy is a left-handed pitcher and first baseman for the Tigers.

PHOTOS: Tony Vitello through the years 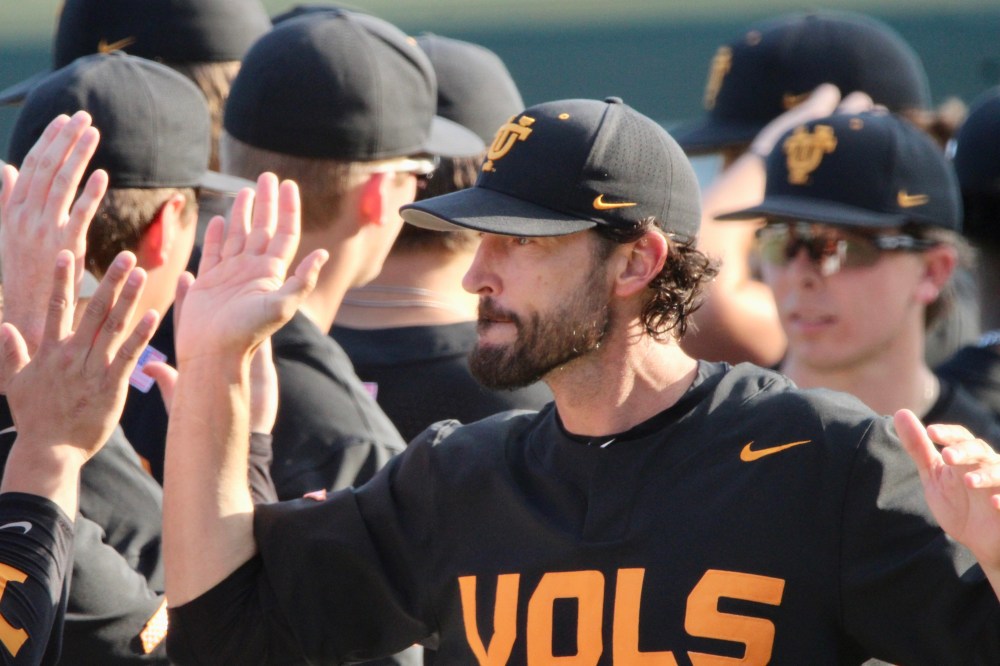