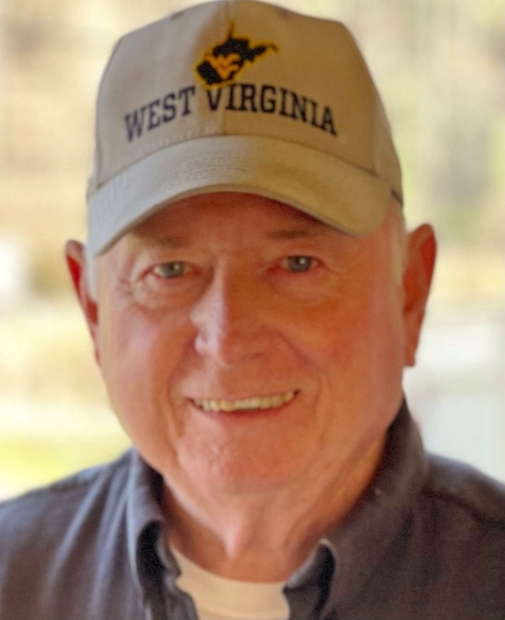 William Dink Gibson, 79, of Oceana, WV, went home to be with the Lord on June 19, 2022 at his home. He was born March 13, 1943 in Logan County, WV to the Andrew and Kathleen Gibson. He attended Oceana High School then served in the United States Army as a radio operator. Upon returning from his military service in Korea, he was employed in the coal industry for 36 years with Peabody Coal Cooperation and Eastern Associated Coal Corp and he was a proud supporter of the UMWA. He was known for his patience, smile and generosity to others. He loved nothing more than helping others with their lawnmowers, chainsaws and weed eaters. He fixed countless motors and enjoyed riding his motorcycle, working in his garage, sitting on the porch and talking with his friends and family. In addition to his parents he was preceded in death by his wife of 53 years, Wanda Sue Daniels Gibson, his brothers Roger Gibson and Randy Gibson, a sister Janet Gibson, sister in law Jill Gibson and brother in laws Harold Hill and Walter Reed. Those left to cherish his memory include his three daughters Cindi (Jeff) Stewart of Denver, NC, Karrie Gibson of Martinsville, VA, and Lethea (Byron) Smith of Princeton. His three grandsons William Michael Corey Gibson, Finn Smith and Cannon Smith. His brothers Dewey (Cindy) Gibson of Haymarket, VA, Herman Gibson of Beckley, and Leonard (Connie) Gibson of Oceana. His sisters Bertha Hill of Glen Fork, Vita Reed of Burlington, WI, Aloma (Tracy) Bowden of Oceana, Sue (Butch) Cline of Pigeon Forge, TN, Debbie (Terry) Kennedy of Lexington, SC, and Trona (Jerry) Moore of Martinsville, VA. and an abundance of nieces and nephews that adored him. Funeral services will be held at 1pm on Wednesday, June 22, 2022 at Toneda Missionary Baptist Church, Kopperston, WV with Rev. Jerry Cook and Rev. James Walker officiating. He will be laid to rest in Palm Memorial Gardens, Matheny, WV. Friends may gather with the family from 12 pm until time of service on Wednesday at the church. The Wyoming County Veterans Honor Guard will conduct military rites. Pallbearers will be Tracy Bowden, Corey Gibson, Brent Sutphin, Denny Lester, Ed. Lusk, Darrell Cline and John Roach. Honorary pallbearers will be Leonard Gibson, Herman Gibson, Dewey Gibson, Roy Toler, and Earnel Toler. In lieu of flowers donations can be made to the local Oceana Veterans Wall Memorial P.O. Box 151 Oceana, WV 24870. The family would like to thank his devoted breakfast crew at Tudors who became like family through the years of good conversation and Godly counsel, his neighbors of Kopper City Bottom and the host of family and friends who took time to sit on the porch with dad. The family is being served by the Stafford Family Funeral Home.