When the pandemic altered how the Titanic museum in Pigeon Forge participates in Read Across America week, they didn’t let it stop them.

PIGEON FORGE, Tenn. — More than 80,000 students around the world are learning about the historic Titanic cruise ship in their classrooms thanks to the Titanic Museum in Pigeon Forge.

“When we got our first international sign-up, I was like, wow!” said First Class Maid Jodi Justus, who leads the virtual lessons that the museum created especially for the pandemic.

Justus said they normally celebrate National Read Across America Week by visiting East Tennessee schools in person, but when they could no longer do that, they decided to make the program virtual and offer it up for free to schools all over the world.

Classes in 37 states and five countries took advantage of the opportunity, including Robyn Harner’s third-grade class at Seymour Primary School.

The White Star Line ship went down in April 1912 after hitting an iceberg at night in the North Atlantic on its maiden ocean voyage from England to the United States.

“Being an English Language Arts teacher, it was important for me to expose my students to a lot of different things. And so Titanic is so significant in history and the Titanic, in and of itself, is just grand and really fascinating to learn about,” Harner said.

Her class took the Titanic  ‘ABC’ program where Justus lead them through every letter of the alphabet and how it related to the ship. M stood for Morse code and Justus taught the kids how to use it, just like they would on board. 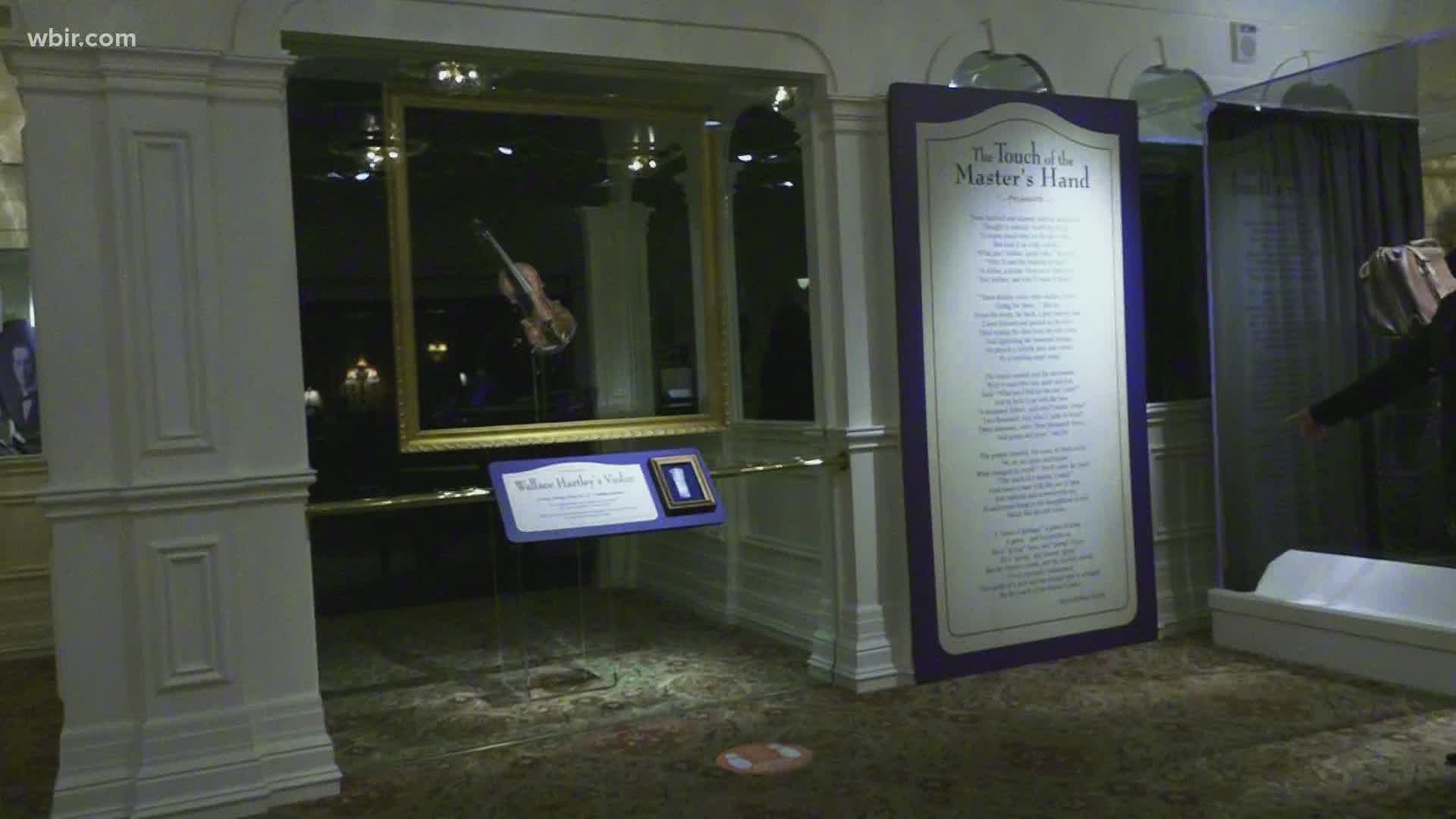 “The last letter is Z and so I’d say ‘guess we’ve got nothing. We’re going to leave it up to you to think of something you might take on the Titanic,'” Justus said. “So, we’re getting these from all over the world, and Robyn sent me one from Layla that was unique because we’re always getting ‘zippers’ and ‘zucchinis’ and that the ship should have ‘zagged,’ but Layal put that she would bring a ‘zillion’ bucks on the Titanic for first class. I thought, ‘My girl! That’s right! Do you need a first-class maid?'”

The deadline for schools to complete the online program was March 12, 2021. Justus said that even though they made the virtual programs specifically for the pandemic, she thinks they might keep them around next year for schools in other states.